This study looks at the rift that John Mark caused when he departed from his mission trip and left Paul and Barnabas behind.

The Case for an AWOL, or John Mark 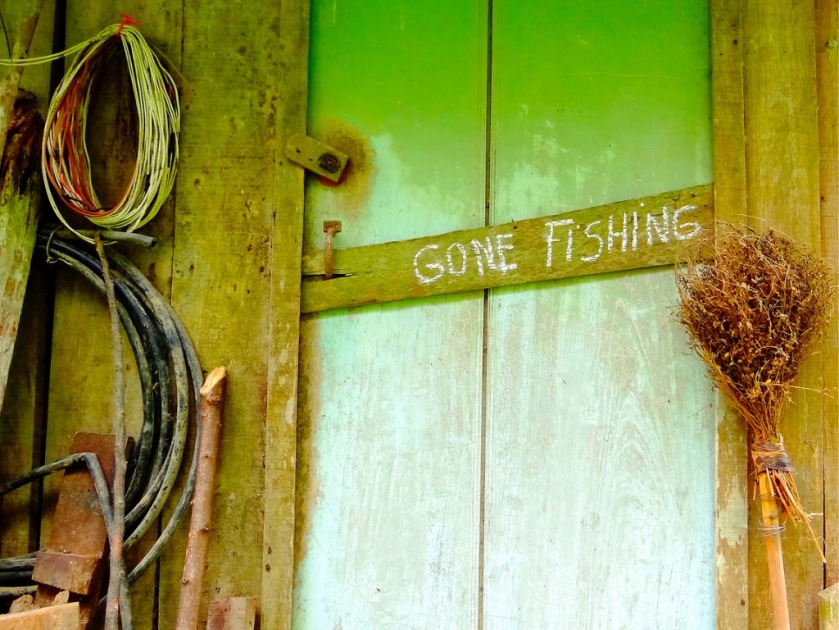 “Now when Paul and his party set sail from  Paphos, they came to Perga in Pamphylia; and John Mark, departing from them, returned to Jerusalem.  Acts 13:13 (NKJV)

Can you recall a time when you recruited an individual to assist you in a task and shortly after commencing they left?  Perhaps at the peak of the task? You might have had a sense of betrayal but continued on-ward.  In reading of Acts 13 we see this scenario unfold and the consequences in later chapters.  However, we are not previewed to the reasons for John Mark’s departure.  There are scholars who present unique thoughts.  Mathew Henry believed John Mark did not like the work or missed his mother.

John Mark and Barnabas were related.  At the initial trip they visited Cyrus where Barnabas’ family lived.  See where this is going?  John Mark was probably well received in Cyrus and might have enjoyed the company of family members.  Things got real shortly after departing Cyrus and heading to the Island of Paphos. Here they encountered a sorcerer whom Paul condemned to blindness. V6-11.

In Acts 13:13 John Mark departed and left for Jerusalem thus leaving Paul and Barnabas to continue the trip.  This early and un-welcome departure did not set well with Paul.  In reading of Acts 15:37 when the Paul and Barnabas discussed “visiting the brethren in every city” Barnabas was determined to take John Mark.  And in verse 38 “Paul insisted that they should not take with them the one who had separated from them and had not gone with them to the work.”  This dispute would be the end of this missionary duo.

What Does This Have to do With Millennials?

When dealing with millennials you must realize that they will be like John Mark who demonstrate zeal and can eventually burn out.  Should this happen, I prayerfully encourage you to reconsider before ousting them from your team.  I can relate with young John Mark.  I was delegated tasks to complete and would leave them half done.  My work was subpar.  However, I am thankful the leaders that entrusted me with the tasks did not abandon me when I failed time after time.  They stuck by me and I turned this around.

Q1-  How had the Antioch church prepared  before sending Paul and Barnabas on this journey?

Q2-When has an individual with potential caused you to lose sight of your goal or vision?

Q3- What practical application can be drawn from John Mark’s behavior?

Q4- If you have demonstrated behavior like John Mark how did you overcome it?  Were there damaged relationships?

Q5- Does all mission work require the support of the home church?  Why or why not?

Q6- In verse 12, Paul asks “will you never stop perverting the true ways of the Lord?”  The is the modus operandi, MO, of the enemy.  He will take the truth and distort it.   How has this deceit played out in your life?  What truth has the enemy sabotaged?

Q7- In verse 7 it’s ironic that Bergius Paulus was an “intelligent man” but was not able to discern that Bar-Jesus was a demonic power.  What does this say about worldly intelligence and it’s ability to discern between spiritual welfare?

Q8-Why is it important for the enemy to setup camp among the powerful and elite?